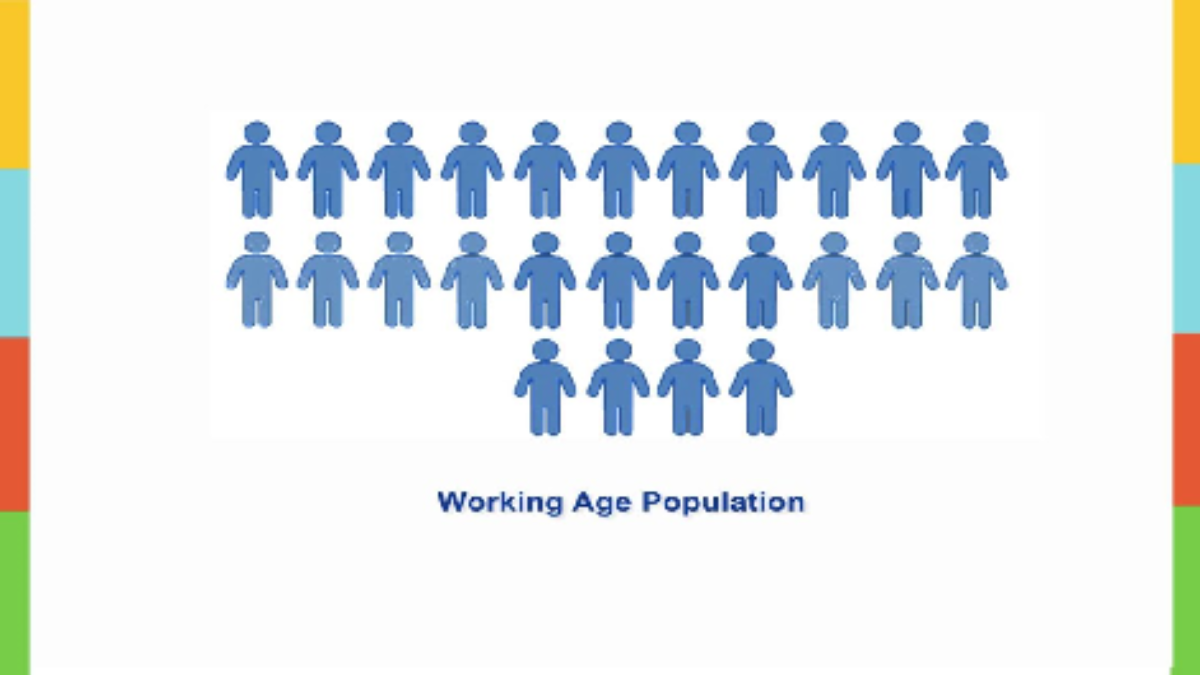 One of the key development priorities in contemporary India is of job creation as the population is growing younger. India’s working-age population is going to increase by 115 million people in the next 10 years1. While other countries grapple with aging populations, India has a young population looking to enter the workforce, with an inherent potential to fuel growth. To make the most of this demographic dividend, India needs to address challenges in skilling and employability which, in turn, would make the youth capable of leveraging technology, thereby becoming an essential contributor to the growth trajectory. With a favorable demographic dividend, there is a need for investment in job creation along with enhancing the future employability skills amongst youth for improved employment. Interventions in this area are of greater focus, especially in the light of the COVID-19 situation, which has resulted in massive loss of jobs, reverse migration, widespread unemployment and economic distress to hundreds and thousands of people. Further, India has seen progress towards greater gender equality in recent decades, but vast inequalities continue to persist. The United Nations Gender Inequality Index 2018ranks India 130th out of 189 countries, with Indian women being especially subject to disadvantages that manifest from birth and continue throughout their lives. The female labor force participation rate (FLFPR) in India has also continued to decline over the past few decades— from34.1% in 1990–00 to 27.2% in 2011–12 and further to 23.7%in 2017 (26.7% in rural areas and 16.2% in urban areas). The decline is most notable in rural areas where it has gone down from 49.7% in 2004–05 to 26.7% in 2015–16.8. TheFLFPR in India is about one-third that of men. According to toa World Bank report, in 2012, only 27% of adult Indian women had a job or were actively looking for one, compared to 79% of men. In fact, almost 20 million women had dropped out of the workforce between 2005 and 2012.The situation is further compounded by the COVID crisis which has impacted women’s access to the economy more severely than men, and women from marginalized sections are now having to face the loss of livelihood, disease and unpaid care work.
One of the ways of addressing this inequality is through harnessing economic power and opportunities. A focus on enabling women to participate in and benefit from economic growth can result in a woman having the ability to succeed economically, the agency to make and act on her own decisions, a choice on when and whether to marry and have children and the power to drive social, education and health improvements for herself and her family. Beyond the social case, there is a clear business case for gender parity in economic participation: according to McKinsey GlobalInstitute (MGI), progress towards gender parity in economic participation could boost India’s GDP by $0.7trillion (16%) by 2025. About 70% of the increase would come from raising India’s FLFPR by 10 percentage points